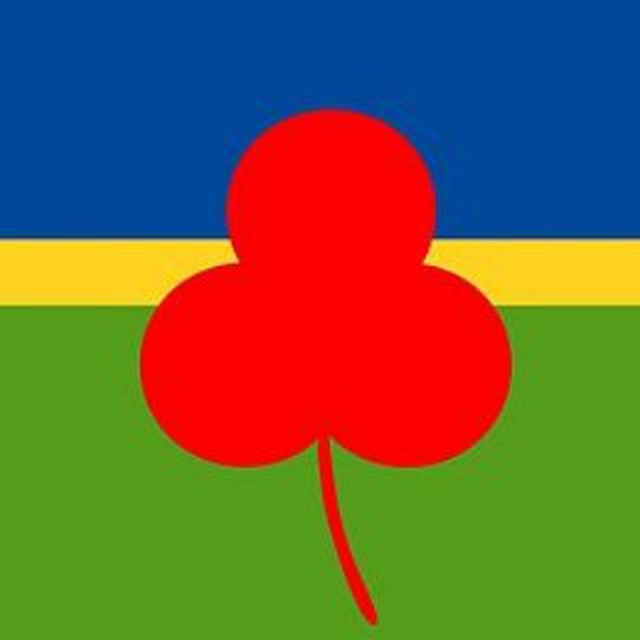 A Little Bit Of History

What are the Wonderland principles?

Taking Care Of Ourselves

In summary, we can conclude that we do not have to become victims of a Big Reset, but that there is every opportunity to join forces and work on our parallel society as inhabitants of Wonderland. All you have to do is register as a flesh-and-blood human being as a Wonderland resident. There is no harm in that, because your Natural Person = the citizen will simply remain registered at your current location. Being a resident of Wonderland is free and you can work on the parallel society from day 1.