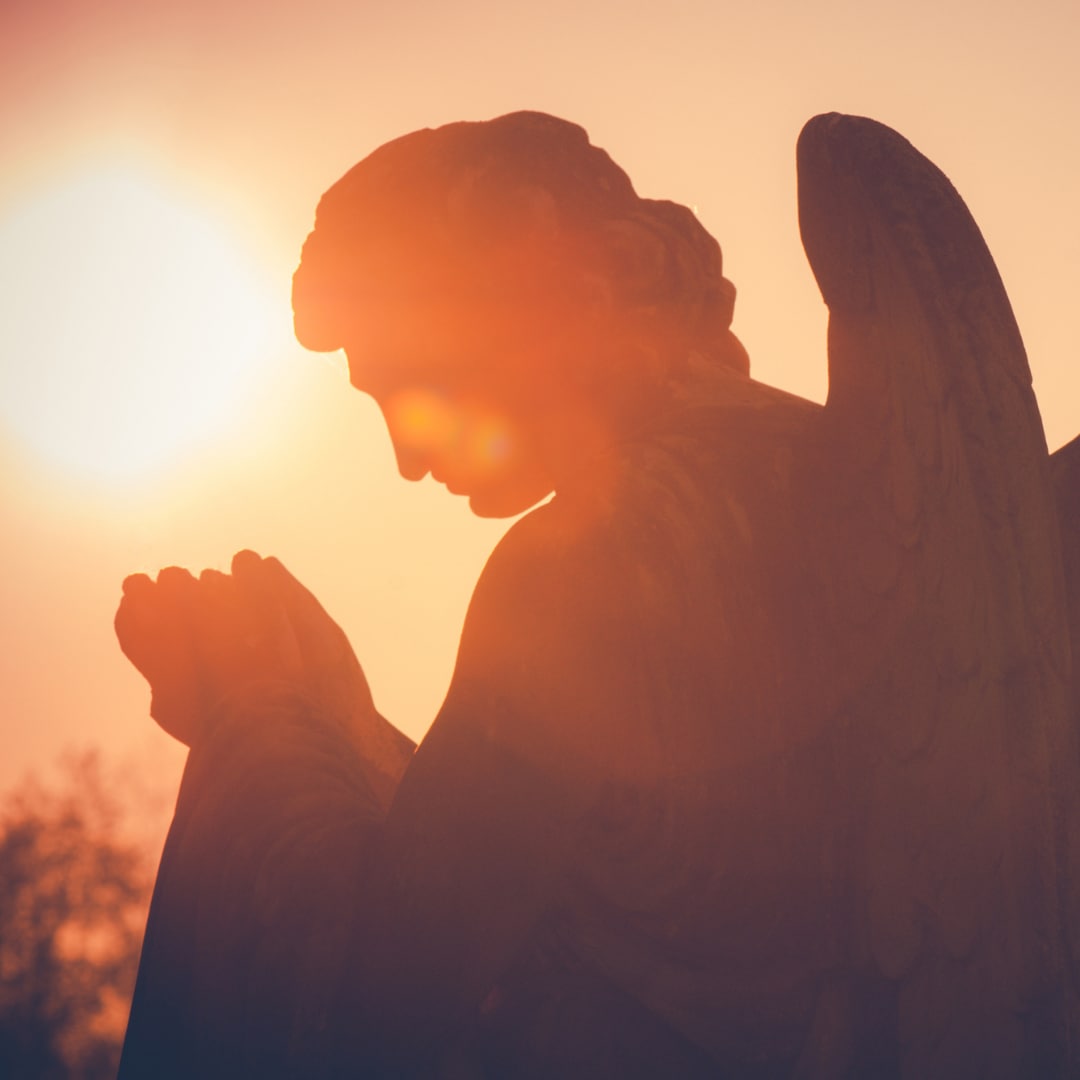 I am currently writing this new blog post on a sunny evening in my garden. Behind our garden is a large piece of agricultural land where vegetables are grown. At first sight, everything in the neighborhood seems peace and quiet. But then suddenly out of nowhere a very loud bang sounds every 5 minutes or so. This bang comes from a cannon from the field, it is there to scare away birds and other animals so that the crops on the land are not damaged by hungry animals, and the harvest is maximized.

Bang in the World

When I look at how these animals react to that bang, some run away out of fear, others are rather indifferent, and still others tap from yet another barrel. I’ve been seeing the same thing happening in the world for over a year now because also in the world there is repeatedly a very loud bang, a bang that shakes the world to its foundations and produces numerous effects. The bang I’m talking about is Covid.

Like the gun, Covid creates numerous effects. Some people become anxious and start living out of that fear. For example, some come to isolate themselves and become hermits, others dress up as a Marsman when they go shopping, and still others find it necessary to sit behind the wheel alone with a harmful mouth mask that works badly.

In addition to the fact that Covid terrifies many people, there are also people who are indifferent, and for whom Covid isn’t even a theme. Just like with the cannon, there is a group where the entire situation does not hurt.

Tapping from another barrel

Just like with the cannon, there are also groups of people who draw from a completely different barrel, it is two of these groups that I want to explore in more detail in this blog post. I will mention these two groups as follows as a handy tool for writing this blog post:

– Group 1: The Torchbearers– Group 2: The Architects

The torchbearers are people who, through one of the many worldly booms, have become more aware of the real nature of the current crisis and world we currently find ourselves in. These people’s focus is mainly on becoming more aware of the real state of the world. Just as a torchbearer carries a torch, these people carry this consciousness with them, after which they then share the light of their consciousness with the world causing the world to light up in greater awareness. Pur sang torchbearers can best be recognized by their dedicated participation in projects that support awareness on Earth, some concrete examples of torchbearers are people who, for example, have a social media channel and repeatedly share awareness raising info there.

These people, like the torchbearers, have become more aware of the real nature of the current crisis and the world. The only difference with the torchbearers is that these people mainly focus not so much on sharing their consciousness in the form of awareness-raising information, so that the world becomes more aware of the real state of the world. These people’s focus is mainly on creating a new world, a more beautiful world than the one we live in now. Pur sang architects can best be recognized by their dedicated participation in projects that support the building of a new world, some good examples of such projects are intentional communities or, for example, parallel societies.

Not a Black & White Story

However, there is no need for friction between these two camps. These two camps can be seen as a great team and can also form such a team, one that promotes awareness in the world while also building a better world at the same time. For example, when torchbearers come to fulfill their gift of awakening and are also supported by the architects, awareness on Earth increases exponentially, causing the architects’ camp to thicken as a logical consequence and more and more people come to work together on the building a better world. If the architects are then also mutually supported by the torchbearers, a very strong dynamic is created that simultaneously builds a more beautiful world and exponentially increases the awareness of our earthly society. Strong together!

So it is in a collaboration between these two camps that one of the keys lies in stimulating awareness on Earth, and creating a more beautiful world. If this team learns to play as a team, much is possible, and many possibilities become more accessible. Let’s hope, and also make sure that we as people in general come together more and more to stimulate awareness, and to create a more beautiful world. Strong together we are!

It was anyway nice to write another blog post for you guys, see you next time! Greetings Sven.

Sven is a 23-year-old Mindfulness and Meditation Coach who is also active as a facilitator of Psych-K. Sven also writes regularly on various topics, and is also chief strategist and digital content creator for Connected Souls. You can find Sven at https://www.svencouchez.com/