The Gift Economy / Part I 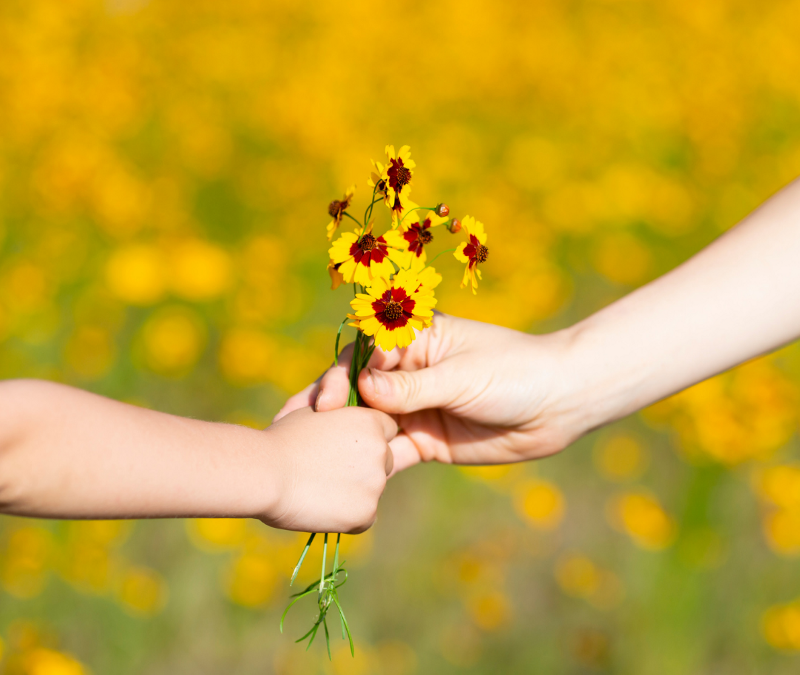 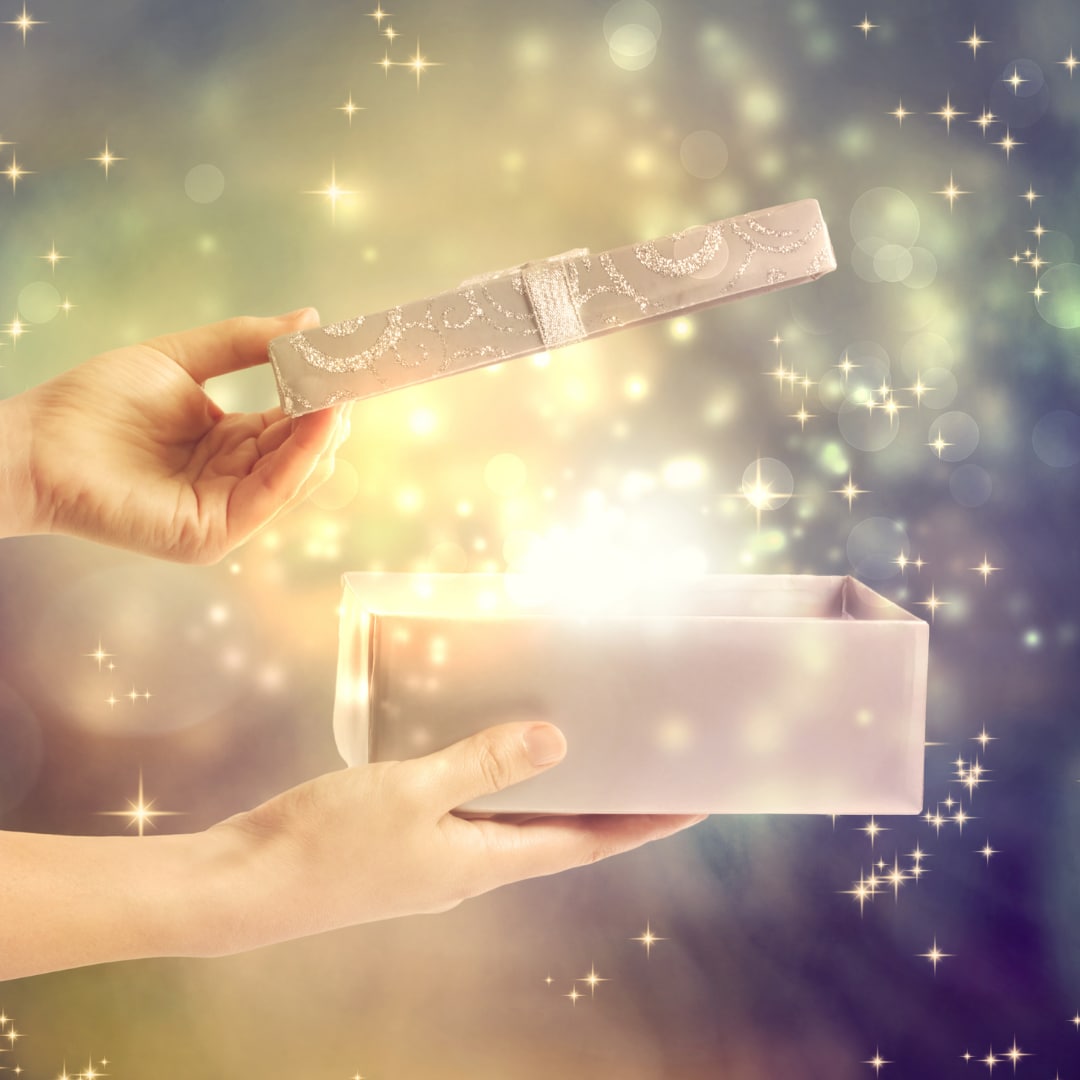 During this blog post I want to start exploring with you an alternative economic system: ‘The Giving Economy’. We will do this in three parts in order to present the literature in a somewhat easier way.

The ABC of the gift economy

At least as important as receiving is of course giving. The way we give has a great influence on how a gift is received. Generous giving stimulates gracious receiving, so that people like to give and their needs within the giving economy are more easily met. Thus, by giving generously, we contribute to the success of the giving economy and it can more easily unfold to its full potential. How the giving economy unfolds is truly a shared responsibility between givers and receivers.

What we could give

What we can give to each other can be very broad. From services like cooking, to resources like fuel, to foods like sugar, to objects like a vase and appliances like a laptop. All can be given and thus be part of the giving economy. So the giving economy can be a useful system for meeting our needs, and keeping the world running.

The exchange economy & the gift economy, what is the difference?

At first glance, the gift economy shows many similarities to the exchange economy. In both economies some form of barter seems to be present. However, there is a fundamental difference between the two economies. The difference lies in that the barter economy still takes place in a space of transactions and business. In other words, it is still a fundamentally formal and businesslike event, which in itself is nothing wrong with it. The gift economy, on the other hand, takes place in a space of friendship, because giving and receiving are fundamentally done in a space of generosity and gratitude.

How the give economy could work practically

As we can see, in the barter economy one acts according to a table in which all kinds of products are divided into categories, thus determining what one exchanges and how one exchanges. In the gift economy such a table is not important at all since there is no exchange, but there is giving and one determines what one gives back now or later by means of gratitude. Suppose I get a kilo of sugar, then I give something back now or later that corresponds with my gratitude for getting that kilo of sugar. Then finally, by also using a healthy dose of reason in gifting and also entering into communication with each other about what our needs are, we can give an appropriate gift based on this information and our own gratitude.

That which circulates within the gift economy-whether an object, resource, service, or device-is never seen as a product but as a unique gift. In other words, that which circulates and is present in existence is not reduced to a particular product that can be used for various purposes, rather it is seen as an unimaginably valuable thing that should be treated with all possible dignity and love.

The emergence of community

We can see that in the giving economy, a dynamic is created where I give you something and you give me something back now or later, this causes close relationships to emerge with intimate connection. Thus, the giving economy creates community among people in which friendships are easily formed and values such as generosity and goodness prevail over other values that prevail in our current economy.

A form of activism

More for you is more for me

In the giving economy, we make an agreement with each other that sooner or later we will give something back to each other that reflects our gratitude and also meets our needs. This ensures that the balance between giving and receiving always remains in balance, and also ensures that the more we give the more we get. So more for you is more for me. In the giving economy, by being generous to someone else we are actually fulfilling our own needs. Giving to someone else is therefore also a gift to ourselves, because sooner or later our needs will be met by the recipient of our gift in an equivalent way.

A Form of Positive Self Transformation

That concludes Part I. In Part II, we will explore how to apply the gift economy to our individual lives, and how to apply it in small- to large-scale communities up to the level of our society.

Thanks you for reading this blog,
I wish you all the best,
Sven

Sven is a 23-year-old Mindfulness and Meditation Coach who is also active as a facilitator of Psych-K. Sven also writes regularly on various topics, and is also chief strategist and digital content creator for Connected Souls.